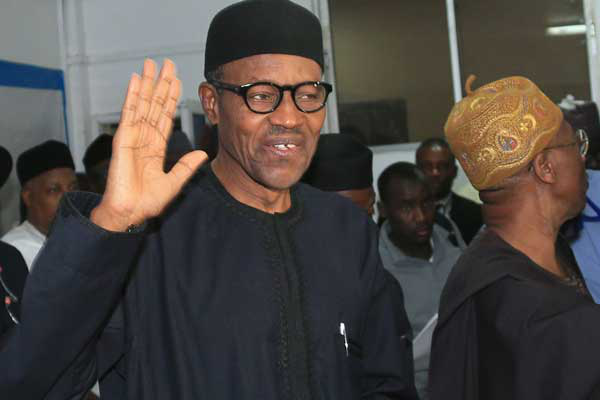 100 Days in, and we can safely say that Buhari’s Presidency is definitely unlike recent governments that Nigerians have had to endure. He came to power promising a ‘real’ fight against corruption and from his government’s recent actions, he is mostly keeping to his word.

Firstly, he had to dismantle the illegal cartel that the previous government under Goodluck Jonathan allowed to flourish. These cartels siphoned off the revenue from the oil sales and diverted it into their own businesses and accounts. The result of this?, majority of the States couldn’t pay their workers for months and it was even worse in Ondo State where workers were owed up to a year’s wages. The news leaks that keeps coming out about the level of corruption perpetuated by the previous administration under Goodluck Jonathan is staggering in terms of its scale and breadth.

Corruption in Nigeria is a terminal disease that kills off the very heart and soul of the country, scares potential foreign investment away and contributes to the rising inequality that is prevalent in the Nigerian society.

As we wait for the President to assemble his cabinet and make important ministerial appointments, his anti-corruption stance will be judged by the calibre of people he appoints as Ministers, enough with appointing of Ministers to curry political favour and time to start appointing Men and Women based on their proven track record.

But all of this won’t mean anything unless prosecutions are made and the public are able to be reassured that office holders who steal from the nations’ coffers are not going to get away with it scot-free.